Introducing: Victor’s Doggy Cookies! The cookie company that gives back in a very big way! For every bag of cookies sold, one meal is donated to a shelter dog in need. It’s an easy way to help shelter animals and feed your dogs some healthy treats at the same time. The brainchild behind this wonderful business is 10-year-old Victor Van Meer.

Ever since Victor could remember, he was drawn to animals; specifically, dogs and cats. By the time he was in preschool, little Victor had expressed his interest in helping animals and wanted to open an animal shelter of his own. Of course, he was too young to make that happen, but Victor never strayed away from his desire to help animals.

When Victor was just six-years-old, he raised money to help his local SPCA International. After that, he was determined to find a way to continue helping shelter animals on an even larger scale. Eventually, an idea came to him when he rescued two dogs named Grayson and Lily.

Victor always enjoyed baking, so he wanted to try baking healthy treats for his dogs. However, once he made the treats, he wanted to share them with other dogs too. That is what sparked the idea that he could sell them, and use that money to help other dogs in need. Talk about a win-win situation, and something to bark about!

That is why for each bag of Victor’s Doggy Cookies sold, one meal is donated to a shelter dog. We’ve just launched and we sincerely appreciate your support in Victor’s cookie business. It has been a lifelong dream of his, and now that it’s finally here, Victor couldn’t be happier. Thank you for all your support! 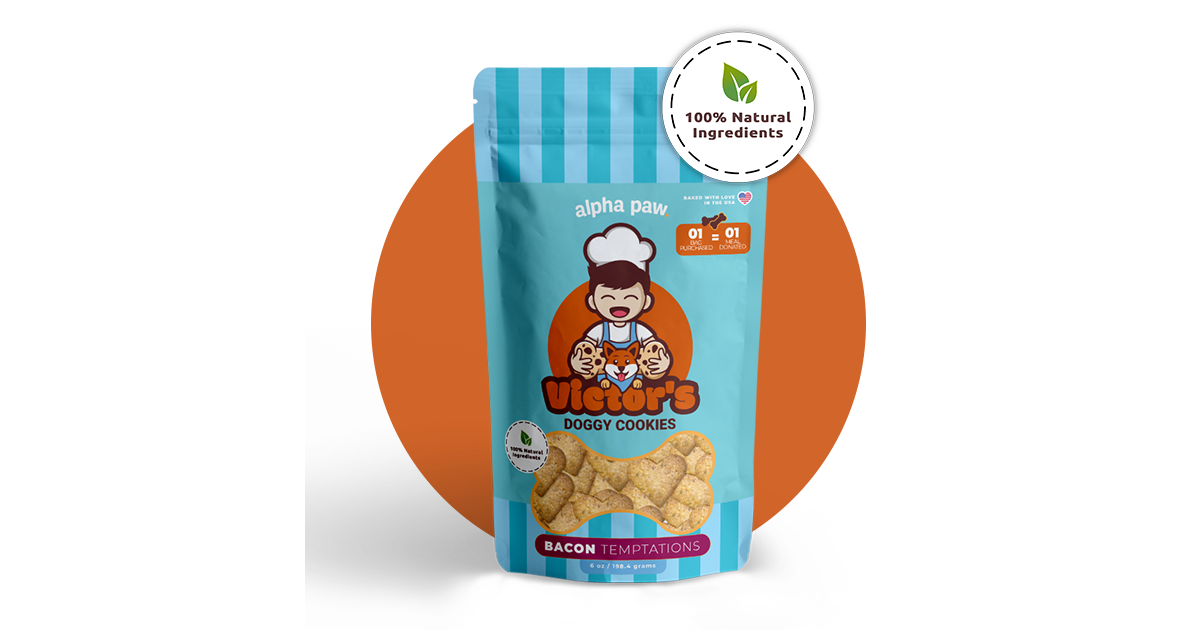 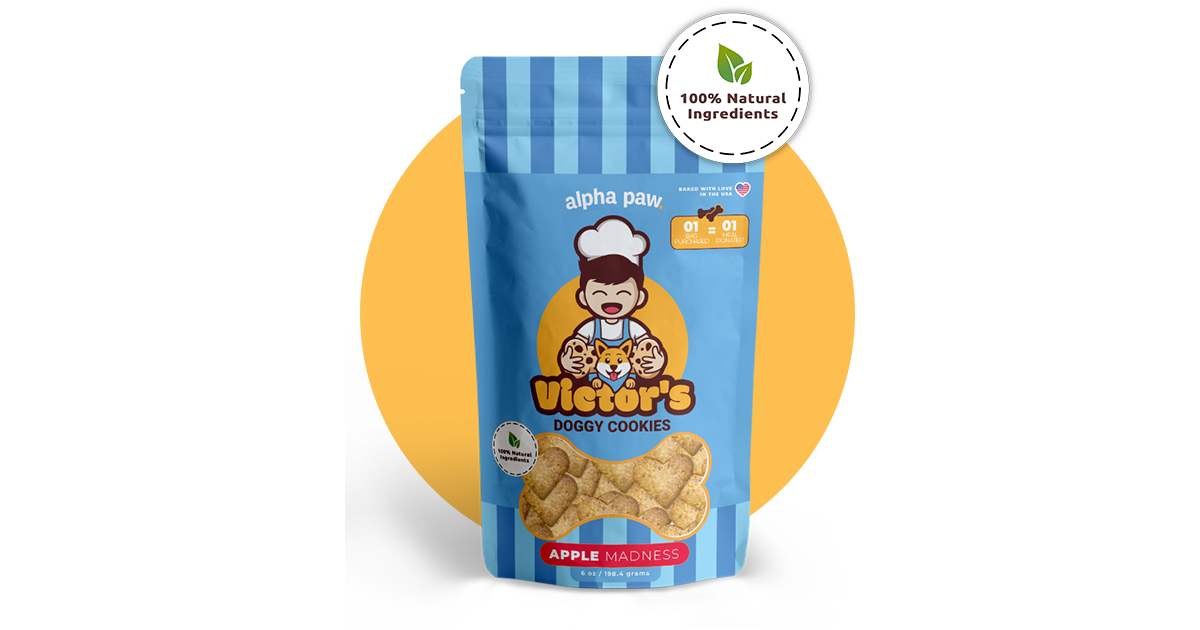 Learn More
Check out more photos on our instagram, 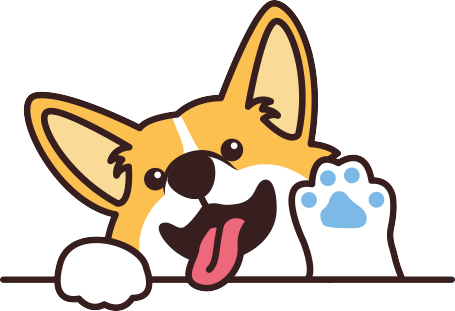